BAHAWALPUR - A man was arrested for raping and murdering an eight-year-old girl in Bahawalpur. The suspect abducted the child from outside her house on September 14, raped her and then killed her, the police said. Her body was found from a field on September 15. After the child’s medico-legal report confirmed rape, the police sent DNA samples of 35 people for testing, including family members and relatives of the slain minor. The DNA of the suspect, Imran, matched with that of the child. He was a close relative, said Bahwalpur DPO Ameer Taimoor Khan. Imran was arrested immediately. He has also confessed to the crime, according to the police. 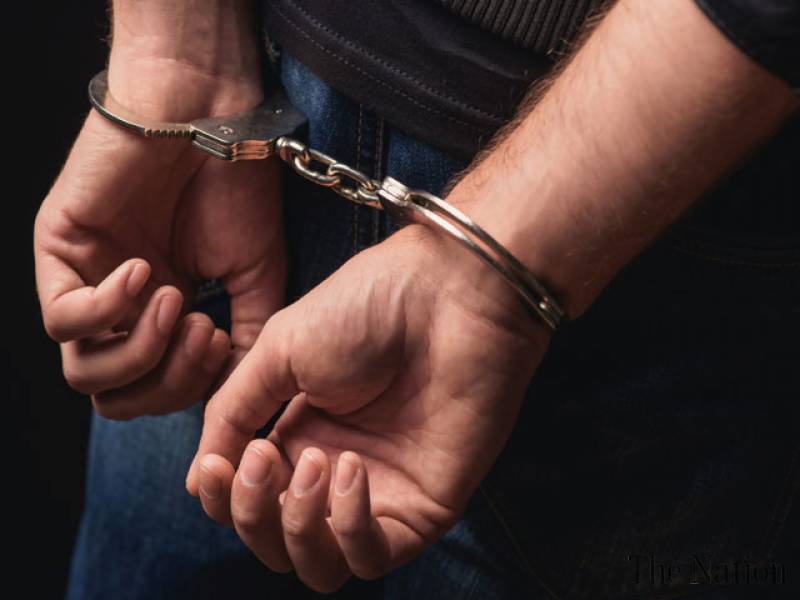