RPO, Bahawalpur Range says all institutions in range had been directed to address security lapses during summer vacation.

In an interview with Radio Pakistan correspondent Sajjad Pervaiz he said a decision to terminate two hundred corrupt officials has been chalked out.

He said that during the last three months eleven thousand complaints were received through the online cell in respect of Police officials.

RPO said that  “front desks” have been set up in fifteen out of the total seventy two police stations in the range to facilitate people.

He said that all educational institutions in the range hav been directed to address security lapses during summer vacation after which a thorough check would be initiated.

He further stated that a campaign against teenage motorcyclists and one-wheeler would be launched to prevent road accidents. 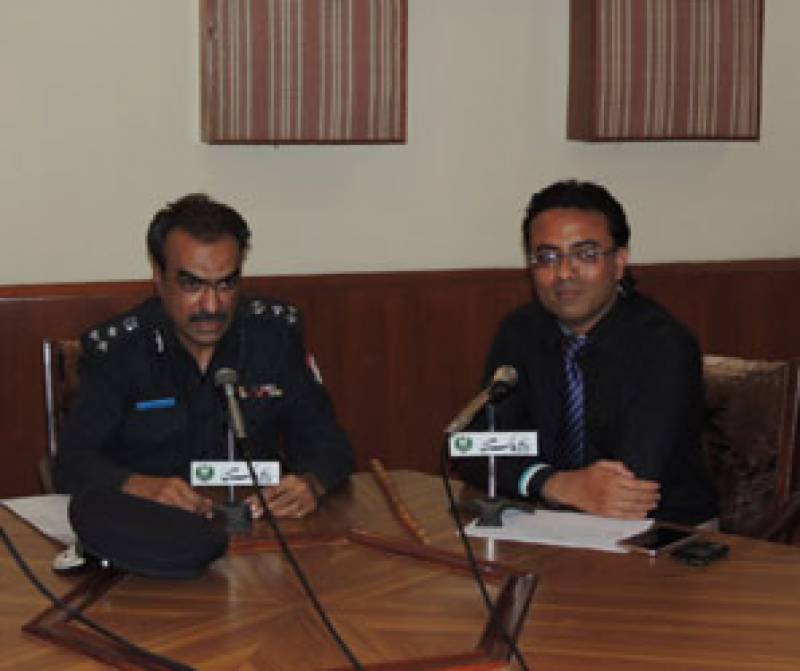