A gang of cattle thieves was busted when four of the members, including their leader, were arrested from Hasilpur in Bahawalpur. According to the Hasilpur city police, the gang was involved in cases of cattle theft.

They used to steal cows and goats by putting them in a truck and taking them to other cities.

They were wanted by the police since some time. The gang members arrested included Adnan, Iqbal, Riaz and their leader Fayaz.

The police recovered seven cows and seized cash worth Rs885,000 and the truck in which they would transport the cattle. All of the accused belong to Bahawalnagar.

The accused were wanted in cases of cattle theft in Bahawalpur, Kot Addu, Layya, Multan, Khanewal and Bahawalnagar. The Hasilpur police registered the case under Section 379 (punishment for theft) of Pakistan Penal Code. The accused is being interrogated 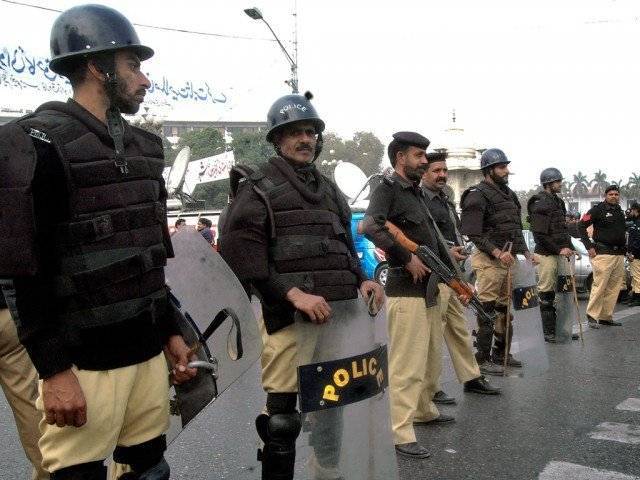