Regional Police Officer Muhammad Idrees Ahmad has said police officers should keep their doors open for the public and address their problems according to legal formalities.

He said this while listening to people’s complaints at his office on Sunday.

The RPO added police should consider themselves public servants and if any official was found doing injustice to the people then strict departmental action will be taken against him.

Idrees Ahmad maintained, “His doors are always open for people.” He said the police officials should discharge their duties with honesty. 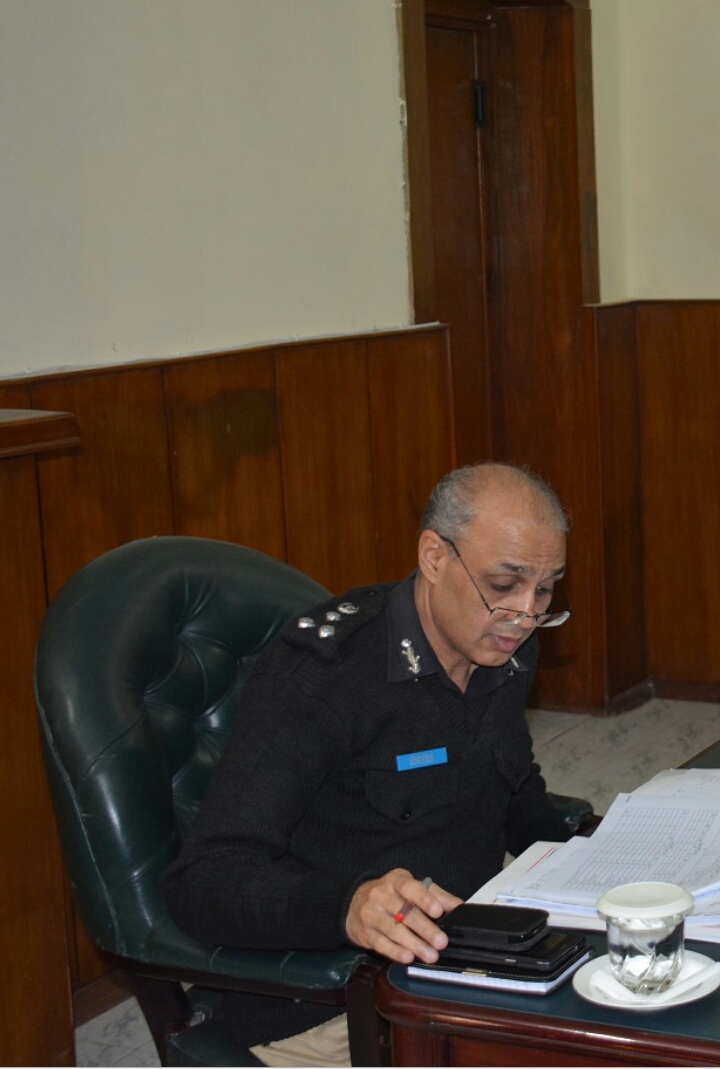