The district police said strict action would be taken against the negligence cops who remain failed in taking action against drug peddlers and bootleggers.
During a meeting, the police officers here have been directed by the DPO to conduct crackdown on bootleggers and drug peddlers who have put the society on the path to destruction especially during New Year celebrations.
District Police Officer Ashfaq Khan asked the SDPOs and SHOs to conduct raids against liquor makers. He asked the SHOs to tighten the circle around the liquor makers in their respected areas and arrest the culprits. it does not only effect one persons but also hurt the whole families and people around them and due to wrong companies youth start using these drugs, he said.
Liquor dealers especially locally brewing liquor dealers should be targeted with zero tolerance policy and no leniency should be shown to them. He said that along with taking actions against the drug addicts, major dealers of drugs and their facilitators will be targeted and strict action be taken against them.

This news was published in The Nation newspaper. Read complete newspaper of 02-Jan-2017. 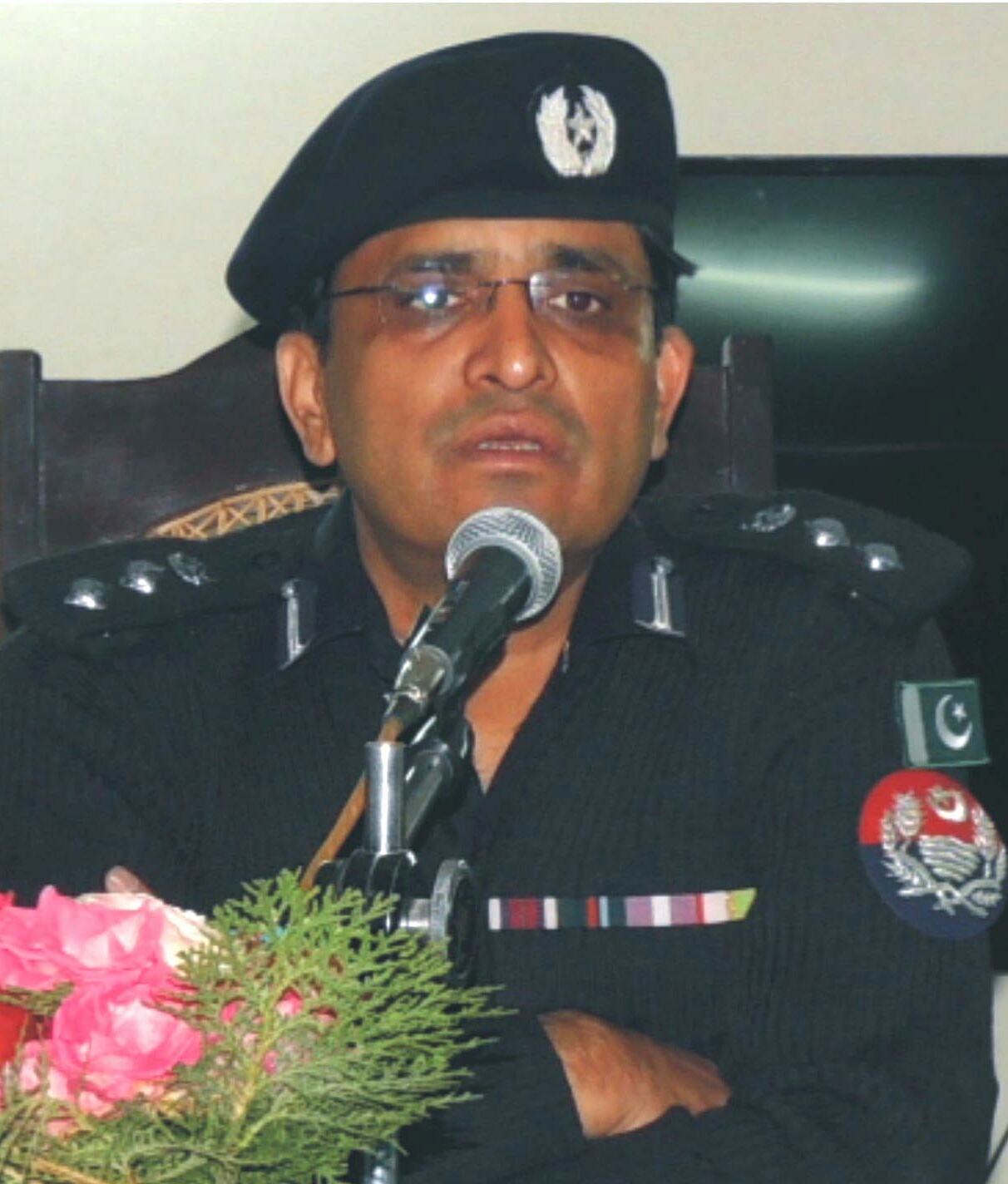