All-out efforts being made to eliminate ‘thana’ culture: DPO

District Police Officer (DPO) Cap (R) Mustansar Feroze said police department is working round the clock to wipe out crime from the society. Crime rate has decreased in district.

While Talking the Daily Times, DPO said there is no room for corrupt and inefficient policemen. “All my efforts are for the eradication of ‘thana’ culture to restore the confidence of the people in police”. he said.

Mustansar Feroze said that, such officials instead of decreasing, were increasing the problems of the public, so the police department “do not need such officials”. While highlighting his priorities he vowed to take every possible step for the maintenance of law and order in the district. DPO made it clear that corruption in police would not be tolerated in any manner. Mustansar said that he has taken several steps to purge black sheep from the police department and has been successful in changing the thana culture in this district. The DPO also said that efforts must be made to create an atmosphere of mutual trust and respect between the public and the police. 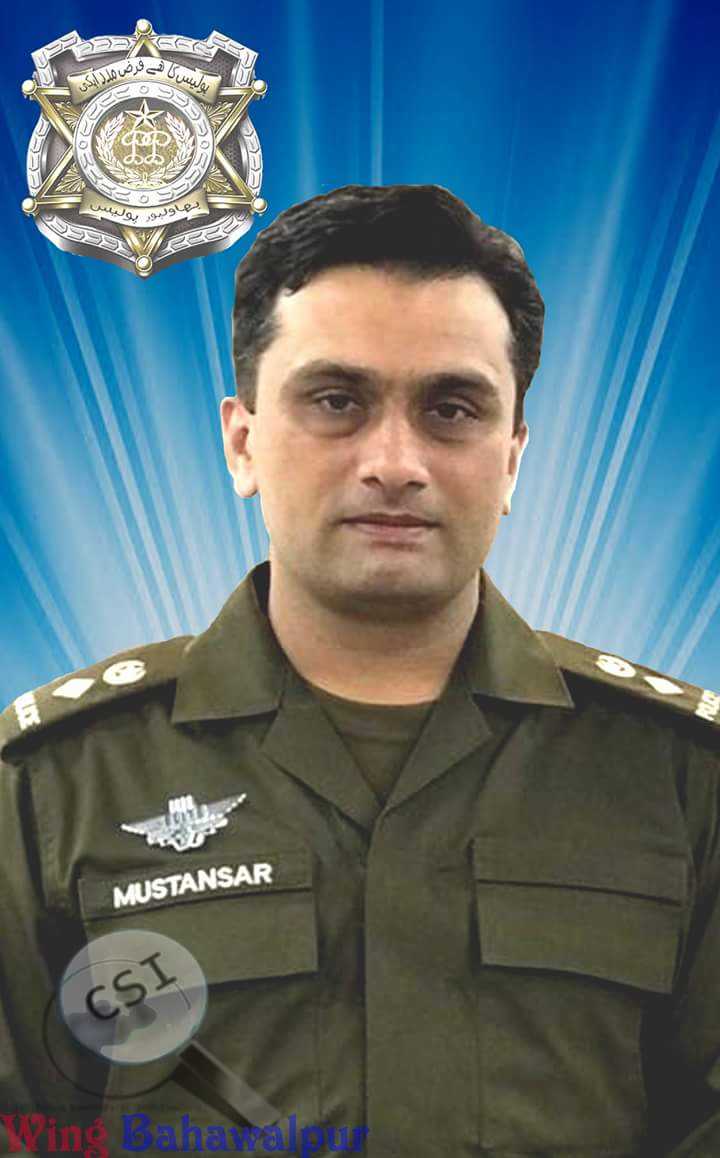