The police have arrested a gang of swindlers at a fast food restaurant who were luring people to invest money in their scheme and get millions of rupees as profit in return for an investment of Rs20,000.

An official told APP on Friday that police intelligence submitted reports to the senior officials that a gang of swindlers from Multan used to visit Bahawalpur and arranged so-called seminars at fast food restaurants where people were lured to invest in their schemes to get millions of rupees in profit.

They said Bitcoin, LEOcoin and other cryptocurrencies had gained momentum in Bahawalpur and several dealers of secret currencies were running this business in the city.
“The State Bank of Pakistan did not regularise investment in cryptocurrencies, including Bitcoin and LEOcoin, but people managed it through so-called dealers and by independently investing in this business.”

In Bahawalpur, a number of people, including doctors, lawyers and highly qualified people had been investing in cryptocurrencies to mint millions of rupees in a short time, he maintained.

Police Officer, Malik Mansoor said following the orders of senior official, he himself attended the seminar arranged by swindlers at a fast food restaurant in Model Town-B area of the city where the conmen lured people through a so-called briefing that they could earn a huge profit by investing even a meagre money of Rs20,000 in their scheme.

Mansoor said there was intelligence information that the gang comprised a few swindlers who wanted to mint millions of rupees from people on the pretext of their scheme.

“The Multani swindlers’ gang used to organise seminars at fast food restaurants where visitors were served high tea or a meal and lured to invest in swindlers’ schemes to earn a huge profit without any work,” he added. The arrested swindlers were shifted to a police station, Civil Lines where an investigation team was interrogating them. 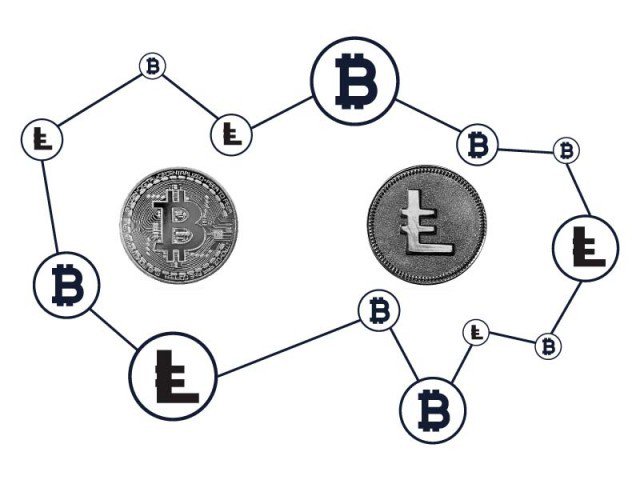