Bahawalpur police have conducted raid in an area of Khairpur Tamewali tehsil and arrested a drug peddler besides recovering hashish from his possession.

A police spokesman said here that acting on a tip-off, a police team conducted raid in Chowk Saudia in KhairpurTamewali and arrested a drug peddler. They also recovered hashish from the possession of the accused. The suspect has been shifted to Police Station Khairpur Tamewali. Police have registered a case. 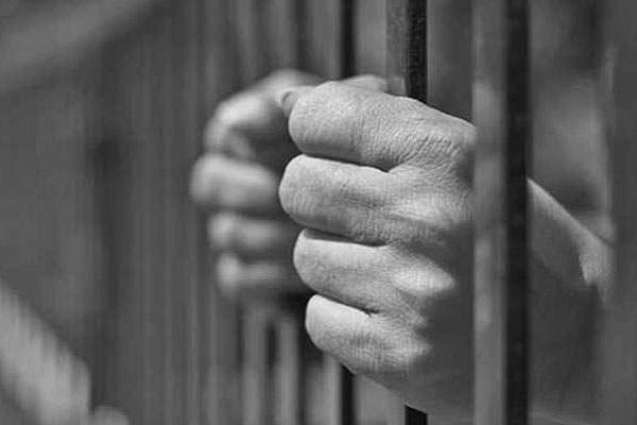