Regional Police Officer Bahawalpur Riffat Mukhtar Raja inaugurated Police Facilitation Centre.
He said that it aimed to reduce gap between police and public. DPO Mustansir Feroz said that the Centre has been made operational where more than 13 facilities including character certificate, general police verification, lost documents will be provided under one roof.
Six counters have been established to facilitate the citizens, said the DPO. Police left the old system and started playing its role in the provision of facilities to the public as important duty, he added.
The DPO accompanied the guests during the visit to the Facilitation Centre. In the inauguration ceremony District and Session Judge Chaudhry Muhammad Tariq, Anti-Terrorism Court Judge Malik Shabbir Ahmad Awan, Additional Deputy Commissioner Revenue Mian Tanveer Jhandir and Mayor Aqeel Najam Hashmi were also present.
The guests participating in the ceremony said that the centre was an important milestone. A large number of people termed it a positive step. 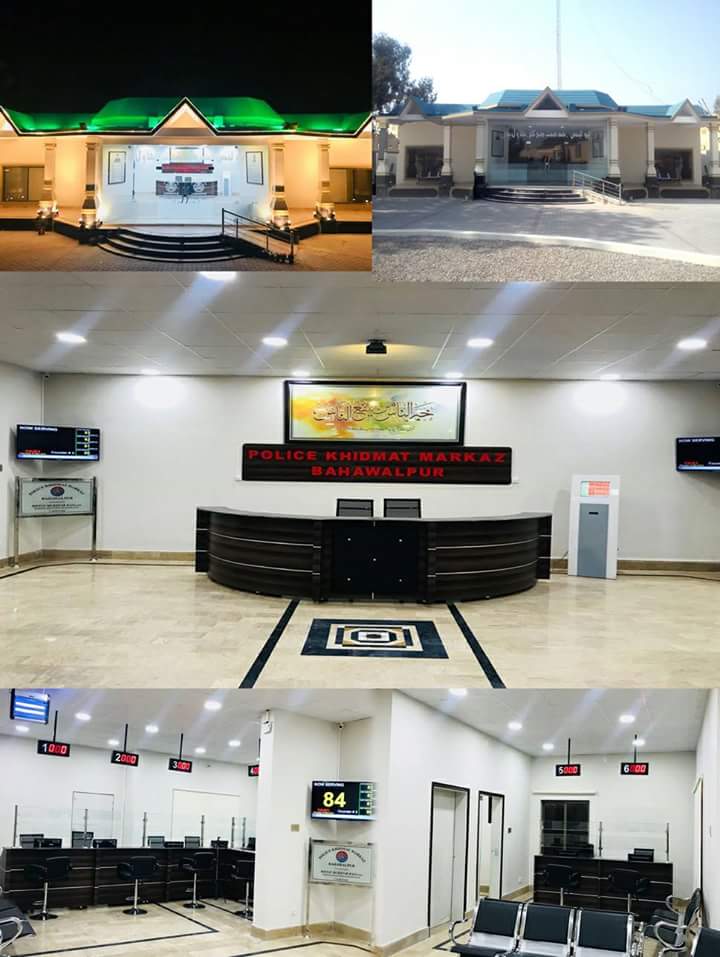