A police constable and a lawyer were allegedlyshot deadby thekidnappers near Adda Fateh Shah here on Friday.Shahzadul Hassan of Chak No 42/DB Yazman was kidnapped by the kidnappers on 28th of April 2018 and the family without informing the local police have paid Rs400,000 as ransomand got released the abductee four days ago.Kidnappers to receive the remaining amount of Rs200,000 called the familymembers at Adda Fateh Shah near Burewala while the family sought the help of local police to arrest them.A Bahawalpur CIA police party led by ASI Faisal Amin reached Burewala where the kidnappers feeling the danger of being caught opened fire at the police party. As a result, Constable Bilal Sheikh and a lawyer were killed while the other cops saved their lives by hiding themselves, hearing about the incident SP Investigation Zubaida Parveen, DSP Tahir Majeed and other police officials rushed to the scene and shifted the bodies to THQ HospitalBurewala for postmortem.The victims were resident of Bahawalpur. Police have started search of the kidnappers. DSP Tahir confirmed that Bahawalpur police party haven't informed them about their plan to arrest the kidnappers. Police officials are busy in investigations.In Okara, a young man wasshot deadin family row. He had a quarrel with his relatives. Another young man Tariqgot infuriated and shot at Sarwar with his pistol. Sarwar died on the spot. Theaccused escaped. The Chuchak policereached the site and took the corp in custody. 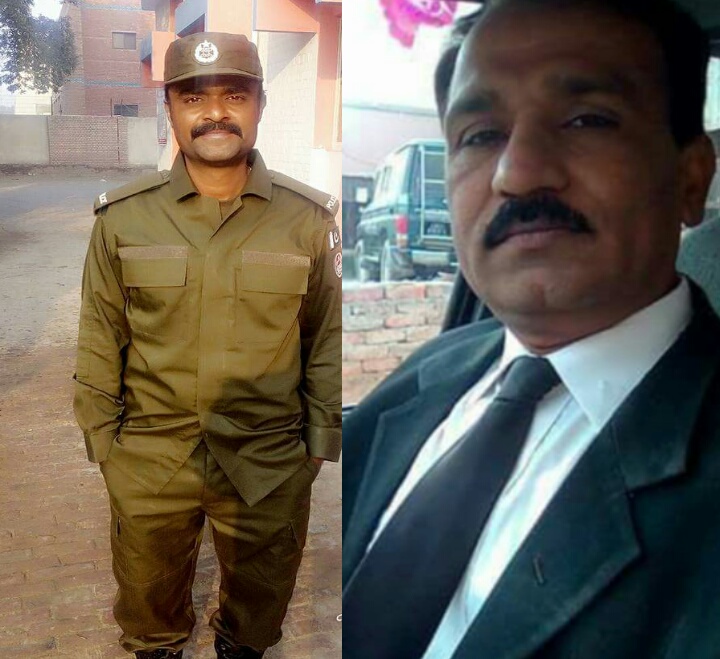